Slavery likely began in Loudoun, Virginia in the early 1720’s. Slaves lived in poor quarters, and many of the structures that housed slaves had fallen into disrepair before the end of the 19th century. Today, the Arcola slave quarters is one of the few remaining reminders of Loudoun’s African American antebellum history.

Loudoun County’s Department of Parks and Recreations has applied for a number of grants to aid in developing the site’s potential as a cultural “anchor” for the area. It will be a focus for heritage tourism, particularly for those interested in African-American history.

Information about the artifact known as the Quarters of the Enslave. From its initial observations to the most recent discoveries.

Includes the enslaved, their ancestors and the people that have worked to preserve these Quarters.

The development of this 14.9-acre park and the plans unfolding to make this structure publicly accessible. Includes the events plan at this site.

"From struggles and humble beginnings ..."

"The segment of the Newman family, that left Virginia during the height of the Second Battle of Manassas and came to the Eastern Section of Montgomery County, Maryland, is the major focus of my book. It is the story of Joan Taylor Kelly's maternal family, and its collateral relations." 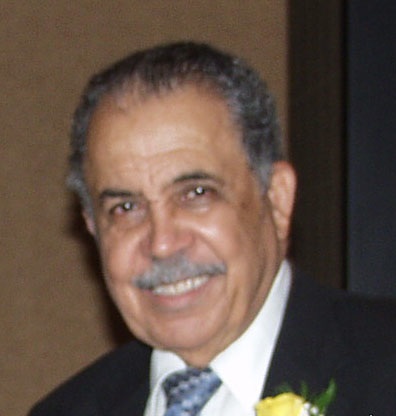 John Carey Kelly, Sr.
Author, "The Newman Family: From Northern Neck to Newmantown and Beyond"